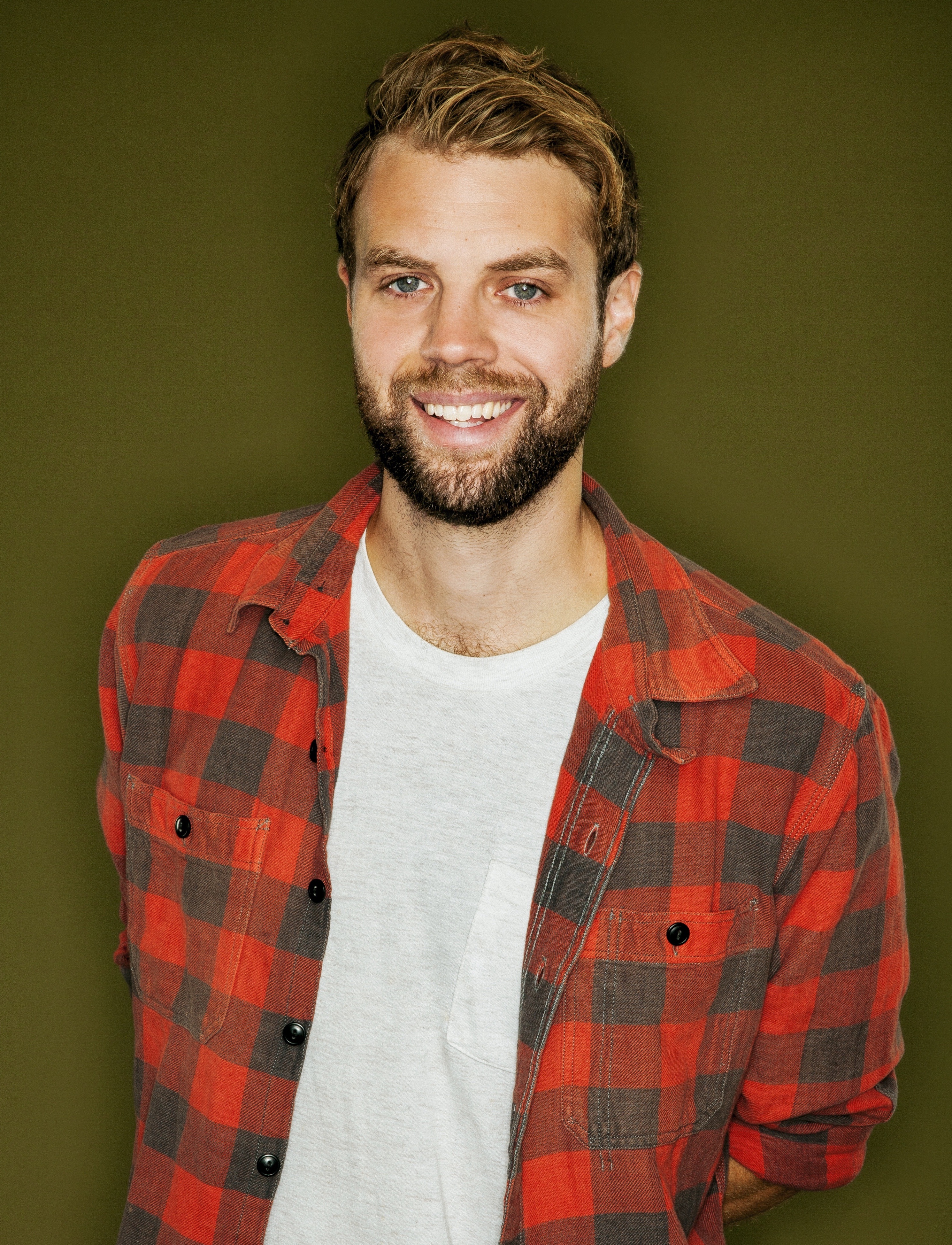 -Cast Member of Saturday Night Live (2013-14)
-Had the #1 comedy album on iTunes with the release of his debut album, “This is cool, Right?” which was hailed by many outlets as one of the best comedy albums of 2015
-Released a Comedy Central Half Hour special
-Appeared on Conan
-Appeared on Late Night with Seth Meyers
-Appeared on Girls
-Appeared on MTV’s Ridiculousness
-Appeared on @Midnight

Tess Dong (artist) is my incredible 88 year old neighbor, but more importantly an amazing artist and gardener. She was kind enough to sit down and talk about her 60+ career in art while talking about immigrating to the United States when she was 14. This is one of my favorite interviews ever. Below is how the MONA museum in Los Angeles’ write up on Tessie: Tessie Dong was born in Canton, China. She moved to Arizona as a teenager and received an Associates of Art from Eastern Arizona College and later moved to Los Angeles for further study. She received her education at Art Center College of Design, specializing in commercial illustration. After photography grew in prominence as an advertising medium, Dong pivoted from illustrator to work in architectural model building. This attention to space and proximity to architects led her to propose monumental works, designed with architecture in mind. She conceived of and created large-scale architectural installations for banks, restaurants, tennis clubs, private homes and synagogues. The mediums she used ranged from batik canvases, painted dimensional murals, and multimedia sculptures. She is a skillful welder and glassblower who hand makes each element in her work, embracing the transformative capacities of color, light, and material. “I had to learn how to bend neon tubes in order to add them to my metal work so it’s integrated in the whole,” states Dong. Dong’s 20-foot tower Enlightenment is permanently installed at the Chinatown branch of the LA Public Library. The second degree black belt in Shotokan Karate, avid gardener, and artist states “I keep on going.” Several years ago Tessie Dong was offered a large art commision the same week that she was diagnosed with cancer. The artist pushed through with the commission, secretly battling her diagnosis through studio sessions, chemotherapy, radiation, and naps. Every day she would move towards completing the work, promising herself she would not die before it was finished. “I almost died of cancer, but designing and completing my 24′ x 6’ x 2’ wall sculpture helped me to survive,” states Dong. The artist has been cancer free since. Dong states, “My work is about interplay of space and form, of natural lines and industrial materials, of harmony and tension- it’s sometimes hard to delineate where my pieces start and stop and where work and life intersect. There is nothing about my world that is not part of a vast composition: My garden, my house, my studio, my life. They reflect the same symbiosis of organic chance and composition which typifies my evolving work.” Tessie Dong’s work has been exhibited internationally and she has participated in several museum exhibitions. Her work is held in various private and corporate collections. “My art is a continual process. My goal is to design and create multi-media works for public and private spaces to enhance human communication through artistic media. I grow with each project and then apply my extended experience to each future work,” says Dong. See omnystudio.com/listener for privacy information.
Go to the Entry Level with Brooks Wheelan page