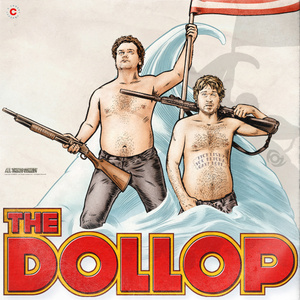 “Death at the Wing” is a narrative documentary series looking at the generation of basketball stars and prospects that fell victim to the historical, socioeconomic and political forces that defined the ‘80s.

As the new generation of basketball players — players like Magic, Bird and Dr. J — took their mantle as the league’s stars, basketball’s faster and flashier style of play would captivate TV audiences. But along that way to wealth and stardom, the excess of the ‘80s took its toll on the next generation of the sport as Reaganomics created an explosion in wealth for the richest members of American society. Crack and cocaine made its way through neighborhoods where aspiring basketball players lived. Cars were faster and car accidents took the lives of several players. Guns became easier to acquire. Health care and education budgets were slashed. Incarceration took over rehabilitation as the country’s guiding principle to addiction. Many players were suspended and jailed, and those less fortunate died.

Those that made it through became overnight superstars for an eager and demanding audience of TV and media coverage, but never in the history of any sport have we seen so many who were ready to become household brands lost in such a short time frame.

This is what this show will look into. This is DEATH AT THE WING.

464 - The Gentleman's Riots For Slavery